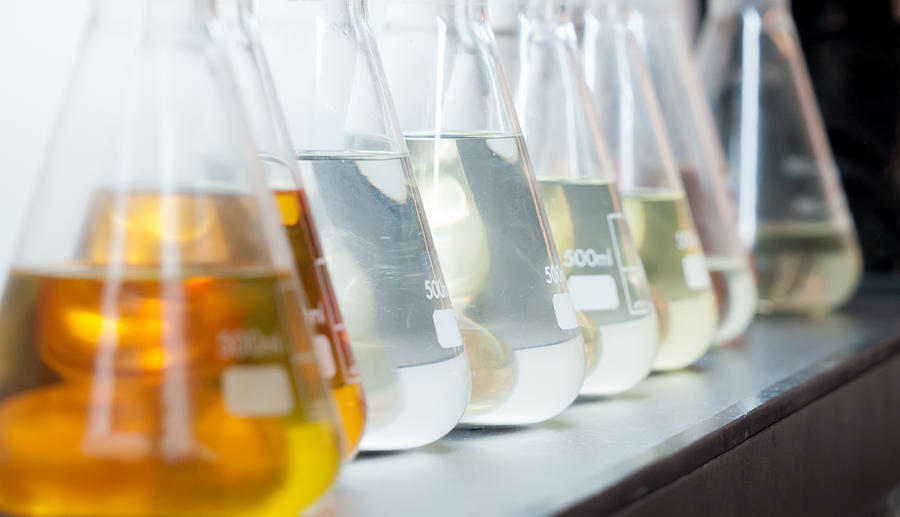 If you are a shipper or importer of hazardous materials, it is crucial for you to know and understand the nature of the goods you are handling, the inherent risks it possesses and the regulations surrounding its transportation.

The multitude of dangerous goods regimes across the world and the complexity of dangerous goods classifications and regulations render compliance a particularly difficult task. As packing, labeling and shipping requirements vary from commodity to commodity, we understand that our clients often need assistance in following all the federal and international guidelines.

We ship almost all UN classified cargo safely. We are also into shipping hazardous cargo and other dangerous goods to various destinations worldwide. We have the permission and go-ahead from IATA/ICAO/IMDG regulation for secure handling as well shipment of dangerous goods and cargo. We offer our services in accordance with the world safety standards. 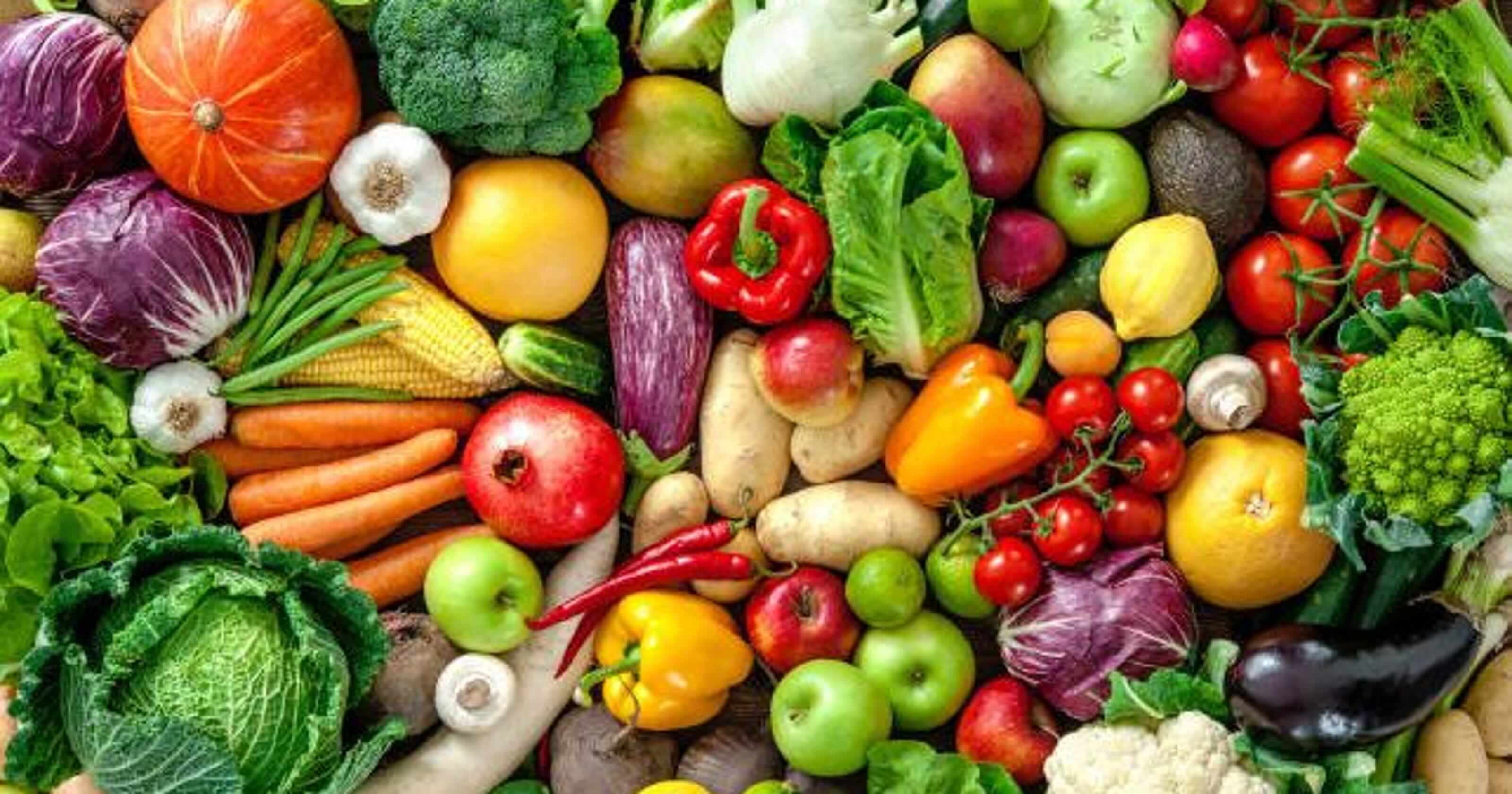 Our specialists ensure safety of your refrigerated cargo to destinations worldwide. Thus V-Care Logistics handle commodities like frozen food, fruits, vegetables and dairy products among other temperature-sensitive and delicate goods safely and deliver them on time. We make sure the boxes are clean and in good shape before using them for a new consignment.

We offer Perishable Logistics for the following products : 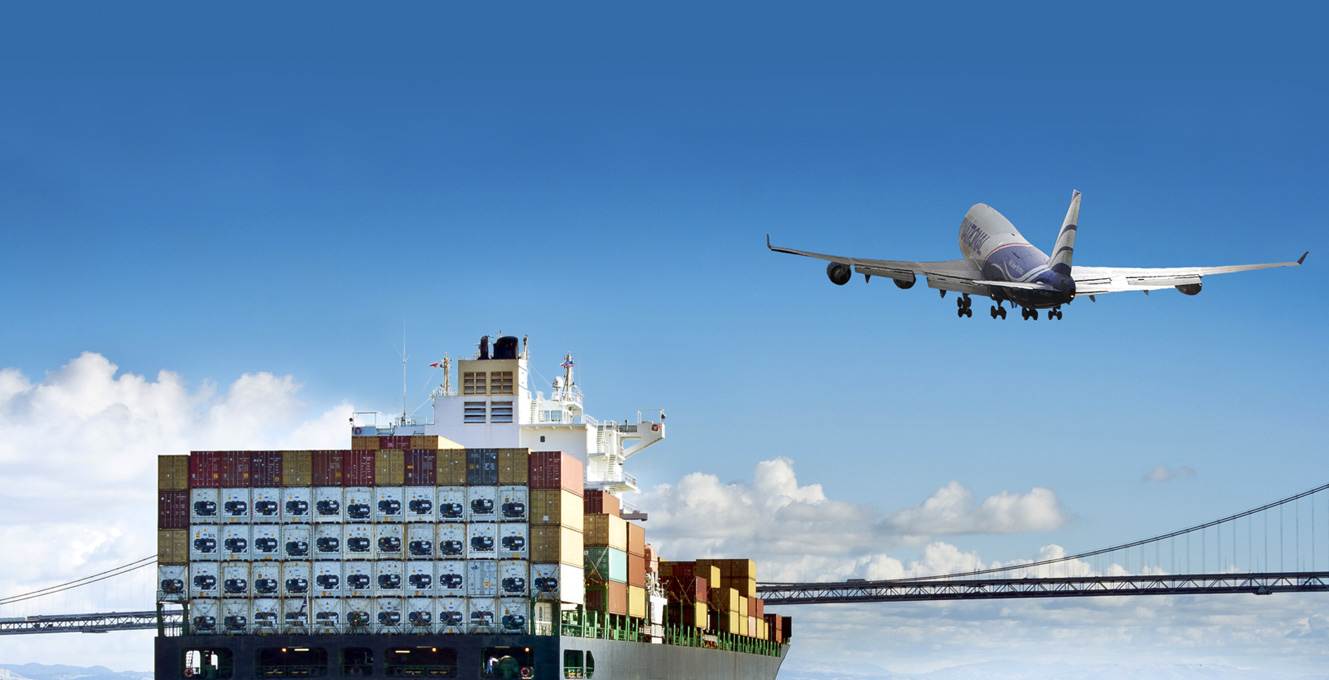 We are efficient in managing smaller parts of a big consignment. By offering LCL (Less Than Container Load) services by road, air, and water anywhere in the world. We put together small consignments into one big shipment and deliver the consignment at the right destination on time. Throughout the entire process, we ensure that your goods are in the safe hands and handled in an appropriate manner. Our experts ensure a streamlined workflow. With the help of our air cargo consolidation services, we ensure the shipments reach destination on , passing through different countries and ports. We guarantee exclusive services at competitive rates.

Relevant parts of both SOLAS and MARPOL have been worked out in great detail and are included in the International Maritime Dangerous Goods (IMDG) Code, thus making this Code the legal instrument for maritime transport of dangerous goods and marine pollutants. As of 1st January 2004, the IMDG Code will become a Mandatory Requirement.

Dangerous goods are solids, liquids, or gases that can harm people, other living organisms, property, or the environment. They are often subject to Chemical Regulations. In the United States and sometimes in Canada dangerous goods are more commonly known as hazardous materials, (abbreviated as HAZMAT or HazMat). "HazMat teams" are personnel specially trained to handle dangerous goods. Dangerous goods include materials that are Radioactive, Flammable, Explosive, Corrosive, Oxidizing, Asphyxiating, Biohazards, Toxic, Pathogenic, Or Allergenic. Also included are physical conditions such as compressed gases and liquids or hot materials, including all goods containing such materials or chemicals, or may have other characteristics that render them hazardous in specific circumstances.

Explosives are capable by chemical reaction of producing gases at temperatures, pressures and speeds as to cause catastrophic damage through force and/or of producing otherwise hazardous amounts of heat, light, sound, gas or smoke.

Gases which ignite on contact with an ignition source, such as acetylene and hydrogen.

Gases which are neither flammable nor poisonous. Includes the cryogenic gases/liquids (temperatures of below -100°C) used for cryopreservation and rocket fuels, such as nitrogen and neon.

Gases liable to cause death or serious injury to human health if inhaled; examples are fluorine, chlorine, and hydrogen cyanide.

Gases are capable of posing serious hazards due to their flammability, potential as asphyxiates, ability to oxidize and/or their toxicity or corrosiveness to humans.

Flammable liquids are capable of posing serious hazards due to their volatility, combustibility and potential in causing or propagating severe conflagrations.

Flammable solids are capable of posing serious hazards due to their volatility, combustibility and potential in causing or propagating severe conflagrations.

which are liable to cause death or serious injury to human health if inhaled, swallowed or by skin absorption (potassium cyanide, mercuric chloride).

which are harmful to human health (N.B this symbol is no longer authorized by the United Nations) (pesticides, methylene chloride).

the World Health Organization (WHO) divides this class into two categories:
Category A : Infectious; and
Category B : Samples (virus cultures, pathology specimens, used intravenous needles). Dangerous goods regulations define pathogens as microorganisms, such as bacteria, viruses, rickettsia, parasites and fungi, or other agents which can cause disease in humans or animals.

Potassium Hydroxide, Sodium Hydroxide
Corrosives cause severe damage when in contact with living tissue or, in the case of leakage, damage or destroy surrounding materials.

A material which presents a hazard during transportation but which does not meet the definition of any other hazard class. This class includes: Any material for an elevated temperature material, a hazardous substance, a hazardous waste, or a marine pollutant.